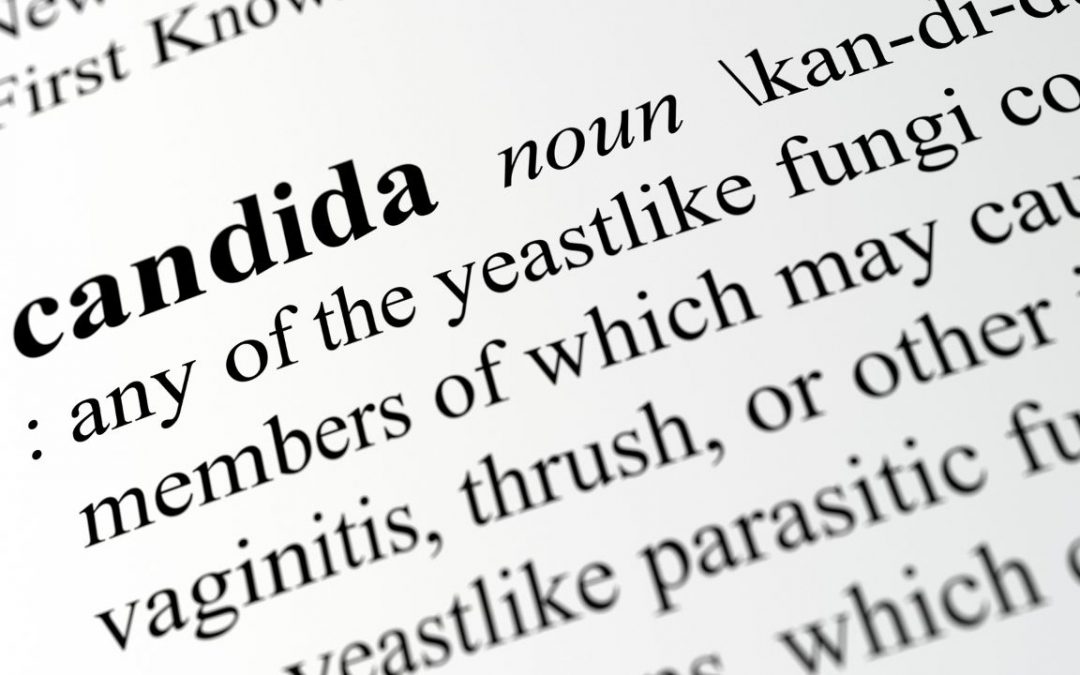 Candida albicans is a yeast, a type of fungus which grows within the mouth, intestines, and skin. In small amounts, this fungus is harmless to our body and leads to no symptoms.

The problems arise, however, when there is an overgrowth of Candida, which leads to infections. This is typically referred to as Candidiasis, which can be caused by a variety of factors:

What Are The Symptoms Of Candida Overgrowth?

How can you tell if you have Candida overgrowth in your body? Here are the tell-tale signs to look out for:

Treating Candida involves a thorough health assessment from your healthcare practitioner, followed by a strict elimination diet and Candida protocol as next steps.

Since food plays a crucial role in regulating healthy levels of bacteria in the gut, one of the main ways Candida overgrowth is treated is through diet. This means reducing the consumption of sugars and carbs which Candida thrives on. High-lactose dairy products can also encourage Candida to grow and should be avoided.

Along with eliminating foods that can trigger Candida, focus on foods that have been proven to fight it and promote the growth of good bacteria. Try incorporating the following into your diet:

Don’t let a Candida overgrowth run you down! It’s important to get the proper assessments and get to the root cause to create a tailored plan to cleanse your body of it for good.